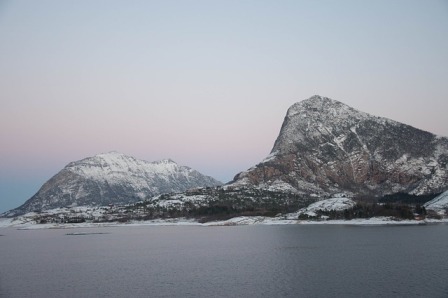 The Norwegian oil and gas market is expected to register a CAGR of more than 7.5% during the forecast period of 2022-2027. The COVID-19 pandemic has adversely affected the market by lowering the demand in 2020. However, the oil production cuts by OPEC plus and rising demand in 2021 have mostly nullified the effects of the pandemic.

Furthermore, the conflict between Russia-Ukraine has exasperated the requirement for Norwegian natural gas in Europe. Factors such as increasing demand for oil and gas coupled with new discoveries in the North Sea and Norwegian continental shelf are likely to drive the oil and gas market in Norway during the forecast period. However, the Norwegian government is pushing toward alternative energy sources, which may hinder the growth of Norway’s oil and gas market during the forecast period.

The Upstream Sector to Dominate the Market

For more information about this report visit https://www.researchandmarkets.com/r/undymt