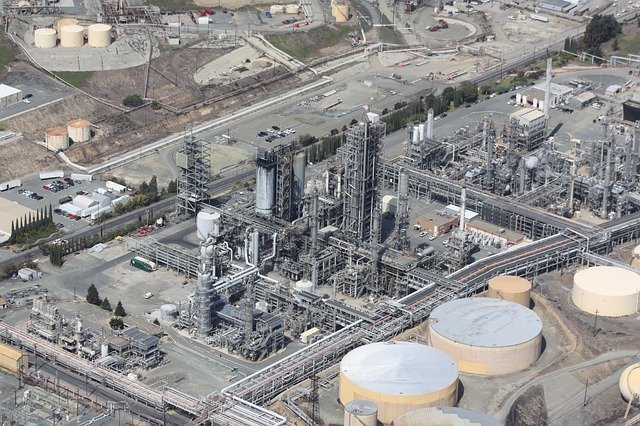 As the conflict continues in Ukraine, European gas prices have soared and there is the likelihood that Moscow could shut off supplies of gas, widely considered part of Putin’s leverage against the West in his obsession with Ukraine.

Before that, European countries will be pulling the stops to find contingency supply networks in the coming weeks. In fact, sources say the United States is already in talks with Qatar over supplying gas to the EU as a crucial substitute for Russia.

This has led to an emerging debate about whether African countries, which have some of the world’s deepest gas reserves, can step in to fill the gap – a demand of 150-190 billion cubic metres annually that Russia has usually supplied to Europe.

Recently, Tanzanian President Samia Suluhu Hassan said the Russian invasion of Ukraine could prove to be an opportunity for gas sales as the East African country makes efforts to secure a new energy market outside Africa. “Whether Africa or Europe or America, we are looking for markets,” said Hassan. “And fortunately, we are working with companies from Europe.”

Tanzania, which has the sixth-largest gas reserves in Africa – an estimated 57 trillion cubic feet (1.6 billion cubic metres) of gas reserves – says it has been working with Shell to utilise its vast offshore gas resources and export to Europe and elsewhere.

Africa’s largest gas producer has similar plans too. Timipre Sylva, Nigeria’s junior petroleum minister, told the press at the gas exporting countries’ forum in Doha, “We want to build a pipeline, a trans-Sahara pipeline, that is going to take our gas to Algeria, then to Europe.”

Nigeria’s comments are buoyed by the recent signing of an MoU with Algeria and the Niger Republic and the ongoing construction of the Trans-Saharan Gas Pipeline, a 614km (381.5 miles) long natural gas pipeline beginning in northern Nigeria.

There is no official word on when the pipeline, first mooted in the 1970s, will be completed but it is slated to run through northern Nigeria into Niger and Algeria, connecting to Europe eventually.