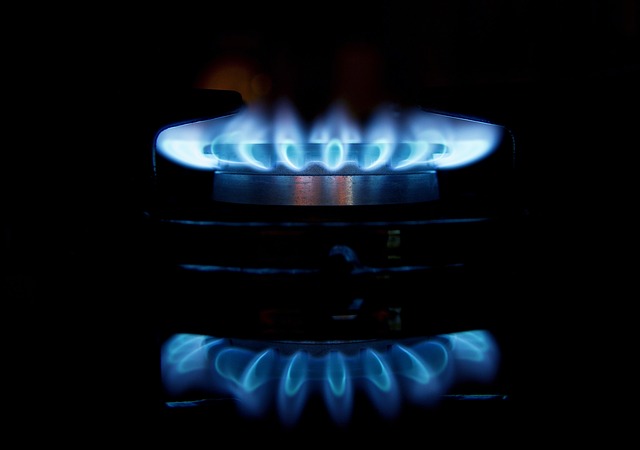 Commenting on how well the UK/Europe could cope if Russia turned off the gas taps or continues to restrict supplies, Ole Hansen, Head of Commodity Strategy at Saxo Bank, said: “Europe has witnessed an unseasonal strong start to the summer gas injection season. So much so that we have seen levels of gas held across Europe getting close to the long-term average.

“However, following the recent explosion at Freeport LNG in Texas – which supplies 20 per cent of US gas exports with 75 per cent of that going to Europe – imports have started to slow.

“The big challenge remains to be Russia. The recent reduction in flows to Germany via the NordStream1 pipeline will, if it remains at these levels, lead to gas shortages this coming winter. With Norway being close to capacity, other suppliers, such as Qatar, can and will dictate the terms for delivering more gas to Europe. One condition will likely be European buyers having to sign up to 20-year delivery contracts. This leaves firing up coal plants as the only other short-term viable option to avoid disruptions.

“Russia does not have sufficient buyers to make up for the shortfall in European revenues. As opposed to crude oil, Russia sells the bulk of its gas via pipelines to Europe and Asia and, considering the current restrictions on ships transporting Russian goods, they do not have alternative buyers lined up.

“The risk of power cuts and supply shortages has most certainly risen during the past week, with power prices surging across Europe and the UK. The two viable options available are government regulations to force down consumption of energy and increased use of coal as a short to medium term fix.

“The UK has a reasonably developed ability to receive gas via LNG, and, together with pipelines from Norway, it may end up in a less precarious situation. However, the UK has a limited ability to store gas underground – especially following the 2017 decision by Centrica to close its rough storage facility in the North Sea after the government refused to subsidise costly repairs.”