Shell to Commence Major Divestment of Assets in Nigeria 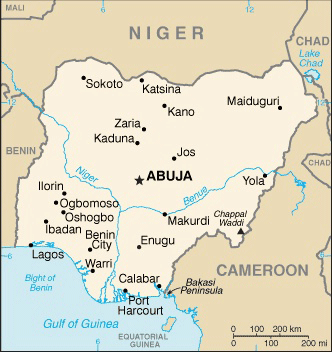 Shell to Commence Major Divestment of Assets in Nigeria

Royal Dutch Shell has launched a major divestment of its Nigerian assets, especially those in the shallow water and onshore, according to several local media and newspaper reports.

It was also stated that sources close to the company disclosed that Shell had already hired Standard Chartered Bank to sell its Shell Petroleum Development Company of Nigeria Limited (SPDC) subsidiary, in deal which could be one of the hugest in the oil and gas industry in Africa ever.

It was also widely reported that sale documents were issued earlier this week and Expressions of Interest (EoI) are due by September 10, with the vendor asking for non-binding offers in the subsequent second phase.

The source said: “Shell is selling the business because it no longer views its activities in the Niger Delta as core to its ongoing strategy, which is driven by the pressure from its investors, as confirmed by its CEO earlier this year.

SPDC operates the company’s shallow-water and onshore asset interests via its 30% interest in the SPDC joint venture, which supplies around 10% of Nigeria’s gas demand.