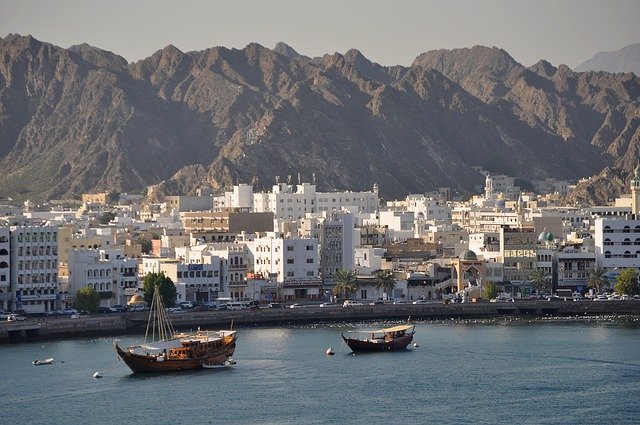 An International Monetary Fund (IMF) mission, led by Mr. Daniel Kanda, conducted a virtual mission to Oman from January 17 to 31 to review economic developments, the outlook, and policies. Discussions focused on the impact of COVID-19 and related oil price shock, and policy priorities during the recovery phase and beyond. The Omani authorities indicated that they will be favorable to the publication of future IMF reports. The IMF staff team would like to thank the Omani authorities and other counterparts for the open and candid discussions.

· The current account deficit is estimated to have widened from 5.4 percent of GDP in 2019 to 10 percent in 2020, mostly owing to lower hydrocarbon exports. International reserves declined slightly to around US$15 billion (6.5 months of imports), reflecting stable FDI inflows and a Eurobond issuance.

· Government hydrocarbon revenues fell by 3.4 percent of GDP, reflecting the oil sector shocks. Non-hydrocarbon revenues fell by 0.2 percent of GDP reflecting declining economic activity and measures such as suspension of penalties on late tax filings and some government fees. Despite significant attempts to constrain expenditure, the sharp decline in nominal GDP implied a rise in the expenditure-GDP ratio. Overall, the fiscal deficit rose by 10.6 percentage points to 17.3 percent of GDP and was financed by external bond issuance, drawdown of deposits and sovereign funds, and privatization proceeds. As a result, central government debt rose to 81 percent of GDP, from 60 percent in 2019.