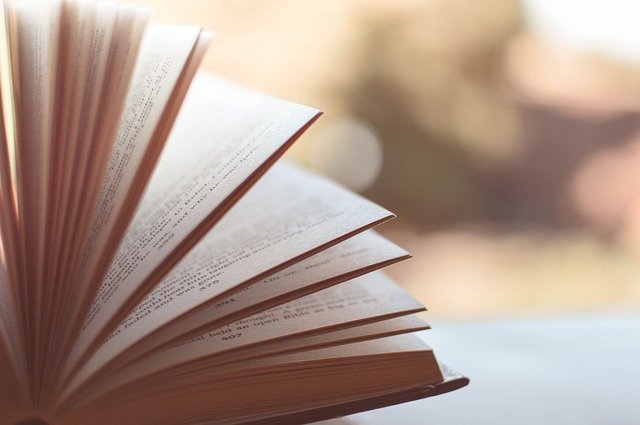 LA PLATA, Md.–(BUSINESS WIRE)–The Wills Group released today its fifth annual community engagement report, reflecting its commitment to keep Lives in Motion. The report provides an overview of how the Wills Group and its family of businesses, including Dash In, Splash In ECO Car Wash, and SMO Motor Fuels, support the Wills Group’s commitment to give back in communities across the Mid-Atlantic region.

The report features the Wills Group’s efforts throughout its fiscal year 2021, which included continued support to local communities during the pandemic, with the Wills Group providing more than $1 million in assistance over the past two years.

“By giving back and strengthening our bond with the communities we serve, we also strengthen our businesses and our bond with our employees,” said Blackie Wills, President and Chief Operating Officer of the Wills Group. “Our commitment to community engagement is essential to retaining our exceptional employees and attracting people who share our values.”

Giving back has been a longstanding tradition of the Wills Group, which also celebrated its 95th anniversary this past year. Throughout the year, the Wills Group worked across its family of companies to build on the success of this commitment to community engagement. The Wills Group’s Community Engagement Program now includes a renewed focus on its people, working to ensure programming is deeply meaningful for all involved — neighbors, employees, and community partners.

“The pandemic has caused us to look at food delivery differently as well as we address so many gaps in serving those in need,” said Sandy Washington, Executive Director of LifeStyles of Maryland and Wills Group community partner. “The Wills Group’s support and compassion through its expanded Community Engagement Program allows us to meet the increasing needs of our community head-on.”

The Wills Group’s Community Engagement Program now also includes an expanded focus on its neighbors through its Ending Childhood Hunger initiative. Through this initiative, the Wills Group and its businesses work to ensure children and their families facing hunger get the food they need to learn, grow, and thrive. To expand this focus, the Wills Group partnered with Farming 4 Hunger to pilot a community garden at the College of Southern Maryland Prince Frederick campus. The garden produces an abundance of fresh food year-round and is available to students and their families through the college’s on-campus Hawks Feeder pantry.

The Wills Group also announced this past year a new initiative, Enhancing Outdoor Spaces, to support the neighborhoods in which its family of companies – Dash In and Splash In ECO Car Wash – operate. As part of this effort, the Wills Group works with community partners and members to reimagine outdoor spaces in their own neighborhoods. In October 2021, this informed the Wills Group’s $30,000 grant to help improve Tanglewood Park in Clinton, MD in partnership with the Prince George’s County Department of Parks and Recreation. The investment was a part of the grand opening of the all-new Dash In neighborhood store that opened next door to Tanglewood Park. The Enhancing Outdoor Spaces initiative also includes the Wills Group’s effort to lead a community initiative to revitalize Phoenix Run, a community gathering and recreational space located in La Plata, MD.

“I recently took part in a tree planting at the park my great-grandparents donated to the La Plata community more than 55 years ago,” added Wills. “We are all planting seeds, both literally and figuratively, to grow a better community.”

Other achievements celebrated in the Wills Group’s FY2021 community engagement report include:

The full FY2021 community engagement report is available on the Wills Group’s website at willsgroup.com/community.

About the Wills Group, Inc.

Headquartered in La Plata, Maryland, the Wills Group has 277 retail locations across the Mid-Atlantic region, including Dash In, Splash In ECO Car Wash, and SMO Motor Fuels. A family-owned company since 1926 with expertise in convenience retailing, fuels marketing, and commercial real estate, the Wills Group prides itself on keeping customers, employees, and communities’ Lives in Motion. For more information about the Wills Group, visit willsgroup.com.