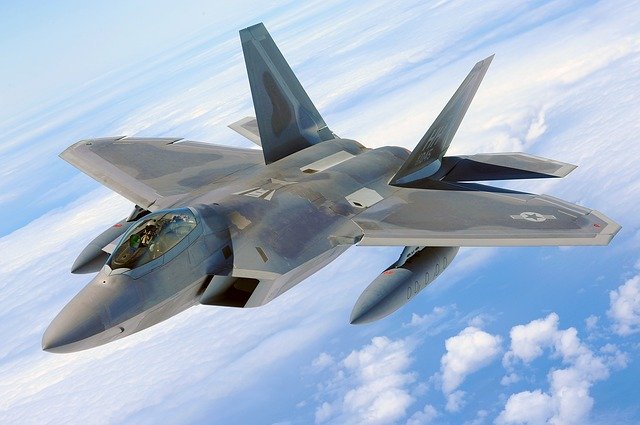 A dozen F-35A Lightning II fighter jets and 350 airmen from Hill Air Force Base in Utah have arrived in Germany, marking the latest deployment of American aircraft to Europe as tensions mount between Russia and Ukraine.

The airmen from the active-duty 388th and Reserve 419th Fighter Wing arrived at Spangdahlem Air Base, Germany, on Wednesday, according to an Air Force Reserve statement.

Despite the recent movement of U.S. forces and military hardware into Europe, American troops are far outnumbered by the estimated 150,000 troops Russia has sitting on the Ukrainian border. U.S. officials have described the movement of American forces as an effort to reassure NATO allies that the U.S. will help defend fellow NATO members.