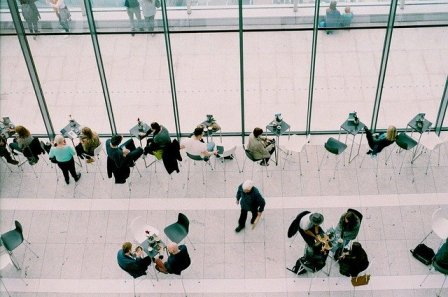 The Secretary General noted: “The date of the next meeting will be decided in due course and we will inform you accordingly.”