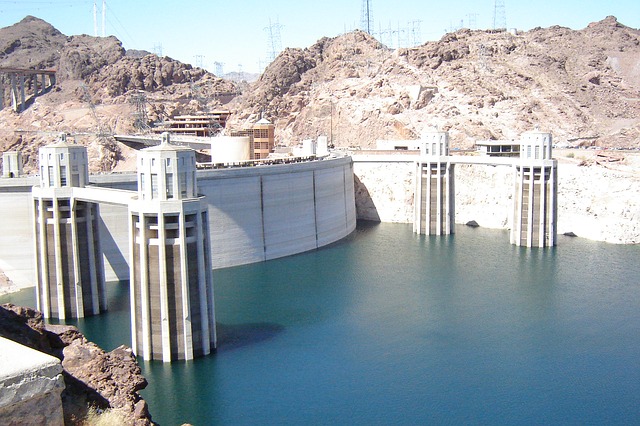 IRENA Members and private sector representatives join forces to modernise and refurbish the existing hydropower fleet around the globe. This is one of the results of the third meeting of the Collaborative Framework on Hydropower organised by IRENA which aims to expand collaboration and action between the Agency’s global Membership on the continued deployment of hydropower technologies. Over 100 participants from 50 countries attended the international gathering virtually.

“Hydropower will be a critical element for decarbonising energy systems”, said IRENA’s Director-General Francesco La Camera at the opening, highlighting the role of hydropower as clean electricity as well as flexibility provider for the integration of high shares of variable renewables. While hydropower has been a source of base load generation traditionally, it is increasingly used as peaking capacity and source for flexible generation and energy services, water management and socioeconomic benefits.

With 43%, hydropower accounts for the largest share of installed renewable capacity today, according to IRENA’s latest capacity data. Although a large number of hydropower projects are in the pipeline, the global hydropower fleet is aging, and a considerable amount of capacity is due for retirement or in need of refurbishment. Approximately 50% of hydro installed capacity is older than 30 years. IRENA’s World Energy Transitions Outlook suggests that global hydropower capacity will need to more than double by 2050 if the climate goal of 1.5°C under the Paris Agreement is to be achieved.