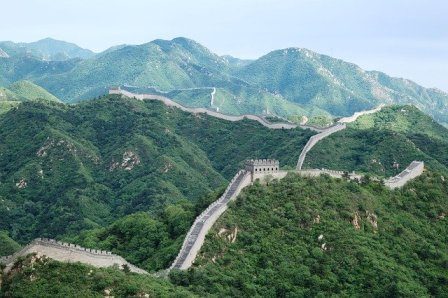 bp has begun to directly supply gas customers in China with gas from liquefied natural gas (LNG) that it has imported into the country. This is the first time that bp has created a fully integrated gas value chain into China, directly connecting upstream resources, transportation and trading with downstream gas customers.