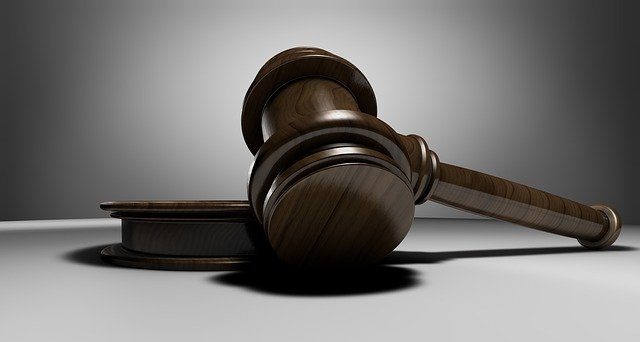 With regards to the investigation into some of activities of Eni in Congo, the Company announces that the Giudice per le indagini preliminari (GIP, the judge in charge for preliminary investigations) has accepted today the proposal of agreed sanctions as submitted by the Public Prosecutor and which Eni adhered to.

The decision follows the dropping of the alleged offence of corruption charge by the Public Prosecutor, which was determined during the previous hearing on 17 February.

Eni reiterates that is pleased that the Milan Court also confirmed the absence of alleged offences of international corruption: this decision allowed the definition of the settlement that had been approved today.

Eni wishes to state that the outcome of today does not represent an admission of inadequacy of its systems or a guilty plea by the company in relation to the alleged offence, but a settlement aimed at avoiding the continuation a judicial process that would entail significant further expenditure of unrecoverable costs and resources.