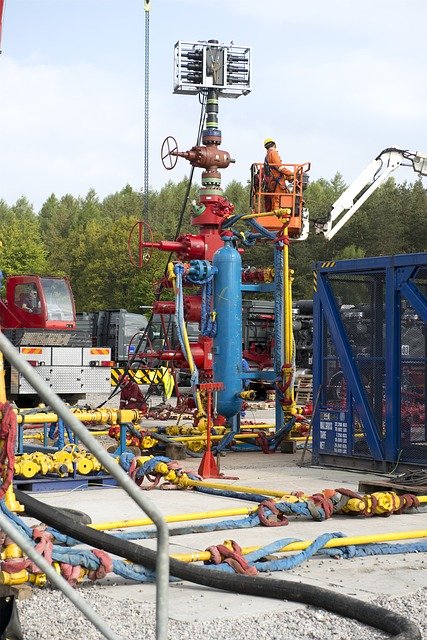 Negative perceptions of fracking in the UK have had an impact on the public’s opinion of new technologies which are vital to tackling climate change, a study by Cardiff University has suggested.

In 2019 the UK government suspended the technique of hydraulic fracturing, which is used to extract oil and gas, over safety concerns. Supporters say it could help to solve the UK’s energy needs and reduce energy bills – but local campaigners and environmentalists say it contaminates drinking water and causes earthquakes.

A new study, carried out before the moratorium, suggests controversy over fracking has affected public perception of new climate technologies, which include ways of removing CO2 from the atmosphere such as bioenergy with carbon capture (BECCS), direct air capture and enhanced weathering. The researchers ran focus groups in England and Wales to gauge opinion on these new technologies. They analysed how many times people mentioned “fracking” and used thematic analysis to pull out two key areas of discussion – concerns over different aspects of fracking and trust in experts, regulators and government.

They found participants often mentioned fracking as an example of negative consequences from emerging technologies. In particular, they found the controversy over fracking made people worry that scientists will be unable to predict and control risks. People became more sceptical about scientific assurances of safety when discussing fracking, the researchers found.

Participants in the focus groups argued that people in positions of power – including politicians, industries and scientists – had tried to pursue fracking at the expense of ordinary people and this made them less trusting of other new technologies. The researchers say their study suggests the fracking controversy may have had a “ripple effect” that could make new technologies more difficult to develop because of public concern over risks.

Their findings are published in the journal Risk Analysis.

Lead researcher Dr Emily Cox, from Cardiff University’s School of Psychology, said: “For many years, strong political support for fracking left people feeling like they were being ignored so it isn’t particularly surprising that people are concerned about the same thing happening as we try to develop new technologies, including those which are vital to tackle climate change. In essence, many of the exchanges we heard during our workshops can be summed up by the phrase ‘But they told us it was safe’. “This was an early study, and more work is needed to really understand the real-world impact that fracking has had on other technologies. However, this research is an important first step which we hope will teach us about how to approach new technologies in future. “Tackling climate change is one of the most important challenges facing humanity, but if we want to get it right, we need to start genuinely listening to people’s concerns.”