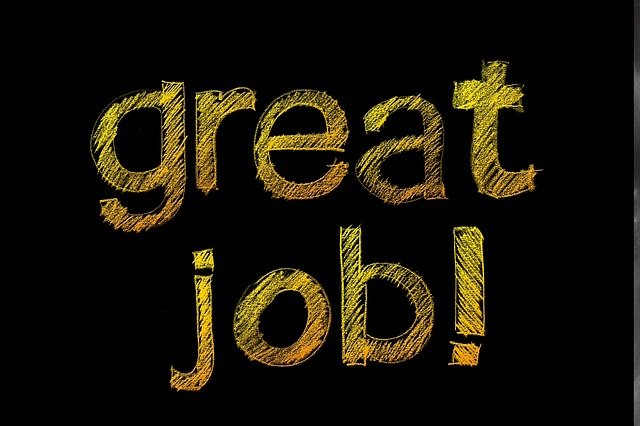 Eni CEO Claudio Descalzi received the 2022 Distinguished Business Leadership Award from the Atlantic Council yesterday. This prestigious honour was awarded for the “extraordinary role” he has assumed in the energy sector at an international level, for the technological transformation of the company aimed at complete decarbonisation by 2050 and for his contribution to the new challenge of Italian and European energy security.

This is the first time that an Italian representative has been honoured in the Business Leadership category. On the same evening, Italian Prime Minister Mario Draghi received the Distinguished International Leadership Award.

Introduced by Sultan Ahmed Al Jaber, United Arab Emirates Special Representative for Climate Change and Minister of Industry and Advanced Technology, and in the presence of top leaders from the US political, economic and financial community, Claudio Descalzi commented: “I am honoured to receive this award right after our Prime Minister and I want to share it with all the people at Eni who, together with me, are making a great effort in contributing to ensure energy security in Italy and Europe at this time of great crisis. However, this is the time when we need to pursue the vital goal of a just transition to a zero-emission world with just as much effort. The challenges of climate change must coexist along this path with guaranteed widespread access to energy and the economic and social development of all communities. This is the just transition we believe in”.

Eni’s CEO received the award in the presence of Italian Prime Minister Mario Draghi. During the ceremony, two additional awards were handed out, to the Ukrainian Ambassador to the United States, Oksana Markarova, who received the Distinguished Leadership Award – for the first time ever awarded to an entire nation, honouring the Ukrainian people for their extraordinary courage and resilience – and to Ukrainian singer Jamala.

The Atlantic Council is a non-partisan organisation with a mission to “shape the global future together” and promote US leadership and engagement around the world, in collaboration with allies and partners, to shape solutions to global challenges. In the past, the Atlantic Council has recognised the leadership of personalities such as Ursula Von Der Leyen, José Manuel Barroso, Kristalina Georgieva, Christine Lagarde, George Bush, Ashraf Ghani, Hillary Clinton and Ban Ki-moon. The Distinguished Business Leadership Award was previously conferred on Albert Bourla (Pfizer), Özlem Türeci and Ugur Sahin (BioNTech), Frederick W. Smith (FedEx), Howard Schultz (Starbucks), Thomas Enders (Airbus).