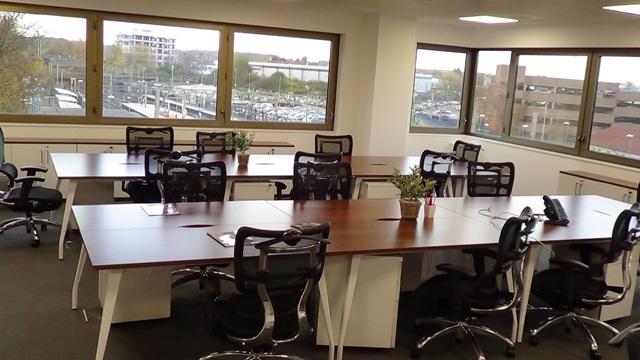 To create the annual list, EPA tallies the number of ENERGY STAR certified buildings within each metropolitan area, as defined by the U.S. Census, and creates separate rankings for mid-sized and small cities. These areas include the city itself as well as surrounding suburbs. This year’s list includes buildings that earned EPA’s ENERGY STAR certification during the year 2021.