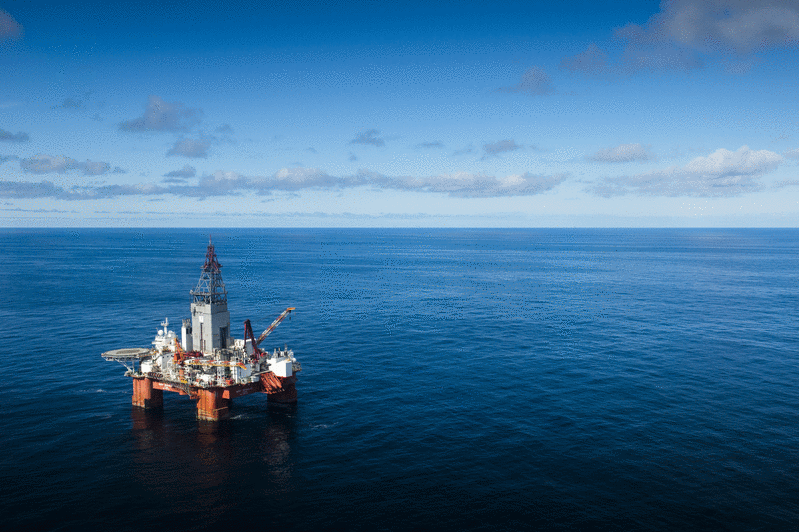 After more than 30 years on stream and over 400 million barrels of oil equivalent the Veslefrikk partnership is now planning for shutdown of the field in the spring of 2022. The plugging of wells has already started.

The field was discovered in 1981, and when it came on stream in 1989, Veslefrikk’s development concept, as a first on the Norwegian continental shelf, consisted of a floating production unit.

The partnership has invested some NOK 20 billion in Veslefrikk, and the field’s productive life has been extended several times. When the plan for development and production (PDO) was submitted the field was expected to be shut down as early as in 2009.

“Veslefrikk was a technologically pathbreaking development which has paved the way for new, lighter offshore structures after the era of concrete giants in the North Sea,” says Geir Sørtveit, Equinor’s senior vice present for Operations West.

“In recent years a formidable job has been done to increase the efficiency at Veslefrikk, extending the field’s productive life and maximizing value creation. Once the field is shut down Veslefrikk will have produced more than 400,000,000 barrels of oil equivalent. This is equivalent to the energy demand for 22 years from all of Norway’s single-family houses, and has created great value for Equinor, the partners, owners and society,” Sørtveit concludes.

The floating unit Veslefrikk B is a semi-submersible production platform tied in to the fixed wellhead platform Veslefrikk A. In 2002 the field also became the host of Huldra with a shared control room and crew, in addition to processing condensate from this now decommissioned field. Veslefrikk is operated from Sandsli outside Bergen, where it is organised together with the operation of the Oseberg area.