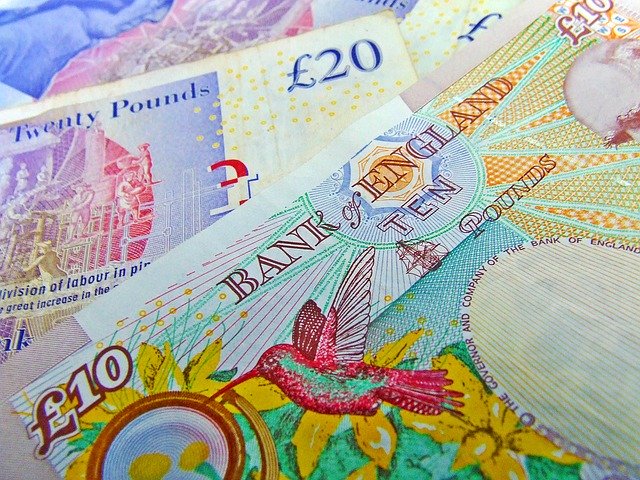 A new project that forms part of Essar’s plans to decarbonise the Stanlow Refinery in North West England has secured a £7.2m grant from the Industrial Energy Transformation Fund.

The funding has been made available through the Department for Business, Energy & Industrial Strategy and will be invested in a project to install a new furnace in the crude distillation unit at Stanlow that will be able to run on a 100% hydrogen fuel source. It will be the UK’s first refinery-based furnace able to be fuelled entirely by hydrogen.

Once completed and operational, the net zero ready furnace will reduce Stanlow’s CO2 emissions by 11% per year and deliver immediate energy efficiency improvements. The furnace will use hydrogen produced by the HyNet North West project at Stanlow, with the first stage of the initiative set to come on stream in 2025.

The new furnace is another element in Essar’s transition to becoming a ‘Low Carbon Energy Provider’ of the future. This will also include the construction of two blue hydrogen production hubs at Stanlow under the HyNet project, which will attract £750 million in total investment and support a hydrogen economy across North West England and North Wales. HyNet’s hydrogen and carbon capture and storage (CCS) chain represents a major step forward for low carbon energy technology and innovation in the UK.