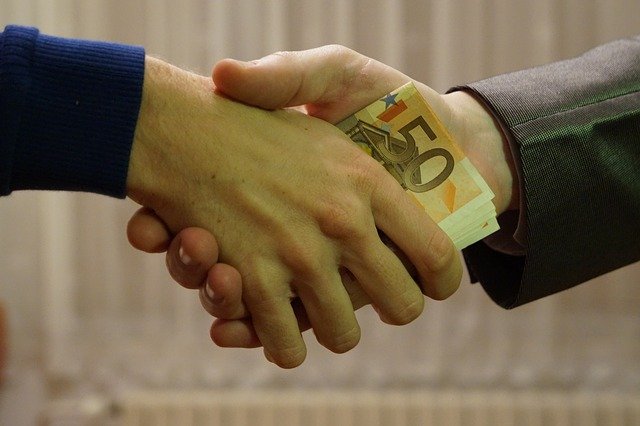 In video testimony heard by a court in New York, the former Glencore West Africa desk trader pleaded guilty to both charges, according to court records. Anthony Stimler, will remain free in the United Kingdom on $500,000 bond and is banned from travelling. The sentencing date was reportedly set for January 28, 2022.

Court papers refer to seven alleged co-conspirators from several countries in the bribery scheme, which prosecutors said ran from 2007 to 2018 according to various media reports.

Glencore notes the plea agreement with the United States Department of Justice (DOJ) by a former employee of Glencore’s oil business. The conduct described in the plea is unacceptable and has no place in Glencore. Glencore has cooperated fully with the DOJ and other authorities in their investigations and continues to do so. Glencore has taken a number of remedial measures in light of what it has learned during the investigation. Glencore has significantly enhanced its ethics and compliance programme over the last few years with a view to developing a best in class programme. The programme comprises risk assessments, policies, standards, procedures and guidelines, training and awareness, advice, monitoring, raising concerns and investigations.