Hess Estimated Results for the Fourth Quarter of 2020 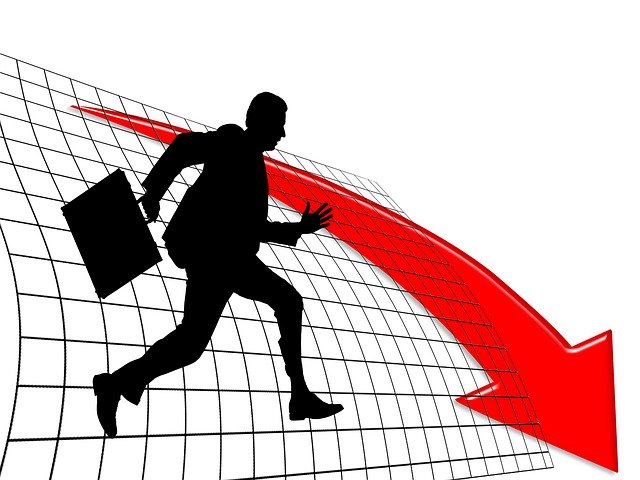 Hess Estimated Results for the Fourth Quarter of 2020

“We are successfully executing our strategy which has positioned our company to deliver industry leading cash flow growth over the next decade,” CEO John Hess said. “In 2021, our priorities remain to preserve cash, capability and the long term value of our assets, with more than 80% of our
capital expenditures allocated to our high return investments in Guyana and the Bakken.”