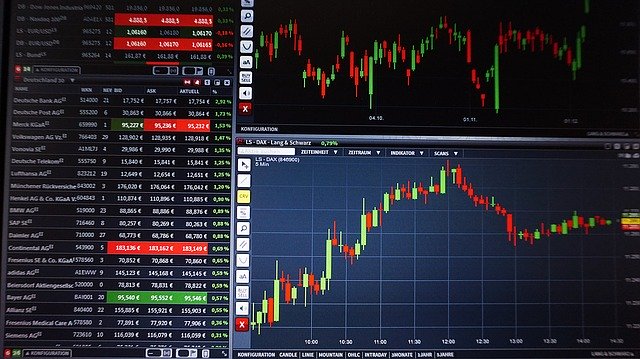 The Abu Dhabi National Oil Company (ADNOC) and Intercontinental Exchange (ICE) today announced an update on Murban Crude Oil futures. ICE Futures Abu Dhabi (IFAD) will begin trading ICE Murban Crude Oil Futures and a range of related cash settled derivatives against Brent and WTI, as well as inter-commodity spreads, on March 29, 2021. Murban futures will go to physical delivery two (2) months ahead and, as such, the first Murban futures contract to expire will be the June 2021 contract month, which will expire at the end of April 2021.

ADNOC moved to forward pricing of its crude oil in March 2020 and currently prices Murban using Platts Dubai to identify its selling price. The company will move its pricing mechanism for Murban to the ICE Murban Futures Contract in the first month of lifting for this new contract. Accordingly, this is targeted for June.

ADNOC also confirmed that Upper Zakum, Das and Umm Lulu grades will be priced at a differential to the announced Murban price. While the new ICE Murban Futures Contract will be used to identify the price of Murban two (2) months ahead, ADNOC will announce the price for Upper Zakum, Das and Umm Lulu crude grades early in the month before the month of loading (known as M-1).

IFAD is established in Abu Dhabi Global Market (ADGM), an International Financial Centre that practices and applies English common law. ICE is the operator of the exchange and the majority shareholder. ADNOC, BP, GS Caltex, INPEX, ENEOS (formally known as JXTG), PetroChina, PTT, Shell, Total (TOTSA) and Vitol are partnering with ICE to support the launch of IFAD.