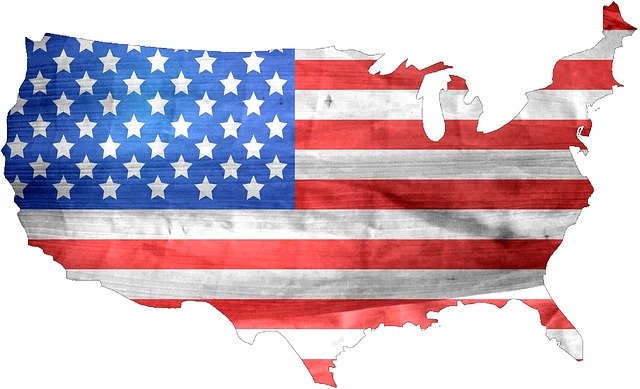 Increases in oil and natural gas reserves interrupted in 2019

Proved reserves are operator estimates of the volumes of oil and natural gas that geologic and engineering data demonstrate with reasonable certainty are economically viable to recover in future years.

The annual average spot price of West Texas Intermediate (WTI) crude oil at Cushing, Oklahoma, decreased 15%, from $65.66 a barrel in 2018 to $55.77 a barrel in 2019. Lower WTI prices caused many operators to decrease previous proved reserves estimates, which offset increases from extensions and discoveries.

The annual average spot price for natural gas at the U.S. benchmark Henry Hub in Louisiana decreased by 21% from $3.35 per million British thermal units (MMBtu) in 2018 to $2.63 per MMBtu in 2019. The largest 2019 net decrease on an annual basis in proved reserves of natural gas in the United States was in Texas (-12 trillion cubic feet). The price drop at Henry Hub resulted in large reductions in proved natural gas reserves in the large shale gas plays of Texas—Eagle Ford, Barnett, and Bossier.