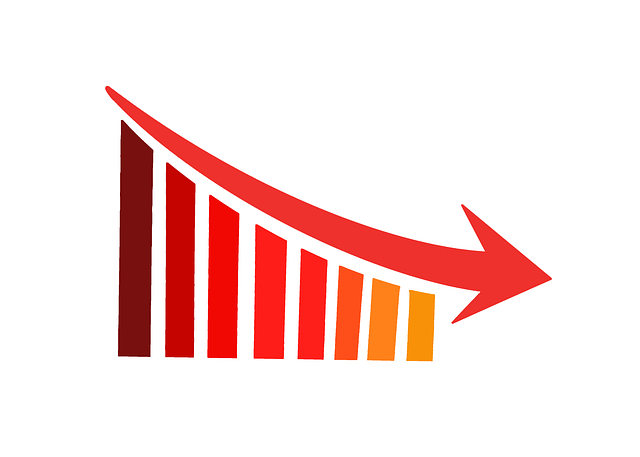 Commenting on the Company’s first quarter 2021 performance, Chairman and Chief Executive Officer Andrew G. Inglis said: “This month marks the tenth anniversary of Kosmos’ listing on the New York Stock Exchange. In those ten years, Kosmos has evolved from a frontier explorer to a full-cycle E&P with a diverse reserve base that has increased nearly seven-fold, building the platform for continued success over the next ten years. In the first decade of the company’s history, we maintained a strong focus on corporate responsibility, leading on transparency and positioning the business to deliver value to our stakeholders through the energy transition. 2021 is off to a strong start with momentum building across the business. We have begun infill drilling activities in Ghana and the Gulf of Mexico, will soon begin drilling in Equatorial Guinea, and are on track to deliver our production and cash flow targets for the year. Progress also continues on the Greater Tortue Project in Mauritania and Senegal, with Phase one 58% complete at the end of the first quarter. We have taken important steps to create a more permanent capital structure with the bond offering and the recently-completed RBL extension, which increased liquidity and cleared all material near-term debt maturities.”