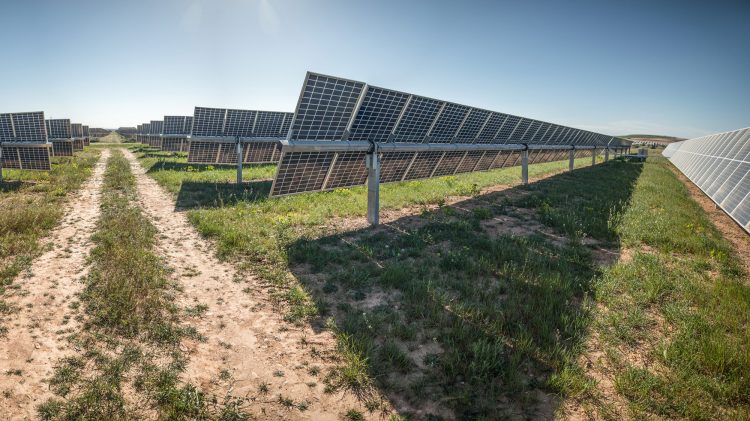 Grupo Jorge is an important industrial group in Spain and one of the largest in Aragon, employing over 4200 people. Its energy branch, Jorge Energy includes both operational and development assets across wind and solar technologies, including a team with deep knowledge in developing local projects. This latest acquisition in Spain takes Lightsource bp’s project development pipeline in the country to over 3GW, which has been mainly established this year through co-development partnerships with RIC Energy and Iberia Solar.

This latest acquisition consists of three Aragon-based projects, two in Zaragoza (292MW and 130MW) and the third (281MW) in the Huesca province, which Lightsource bp will bring to construction next year. This deal also builds on Lightsource bp’s growing presence in Aragon specifically with around 1.1GW of projects at various stages of development or construction and in operation.

Lightsource bp will be engaging with offtakers to agree power purchase agreements (PPAs) for the solar electricity that will be generated. PPA’s provide opportunities for large corporations and energy intensive industries to manage their electricity price, reduce carbon, and meet sustainability goals.