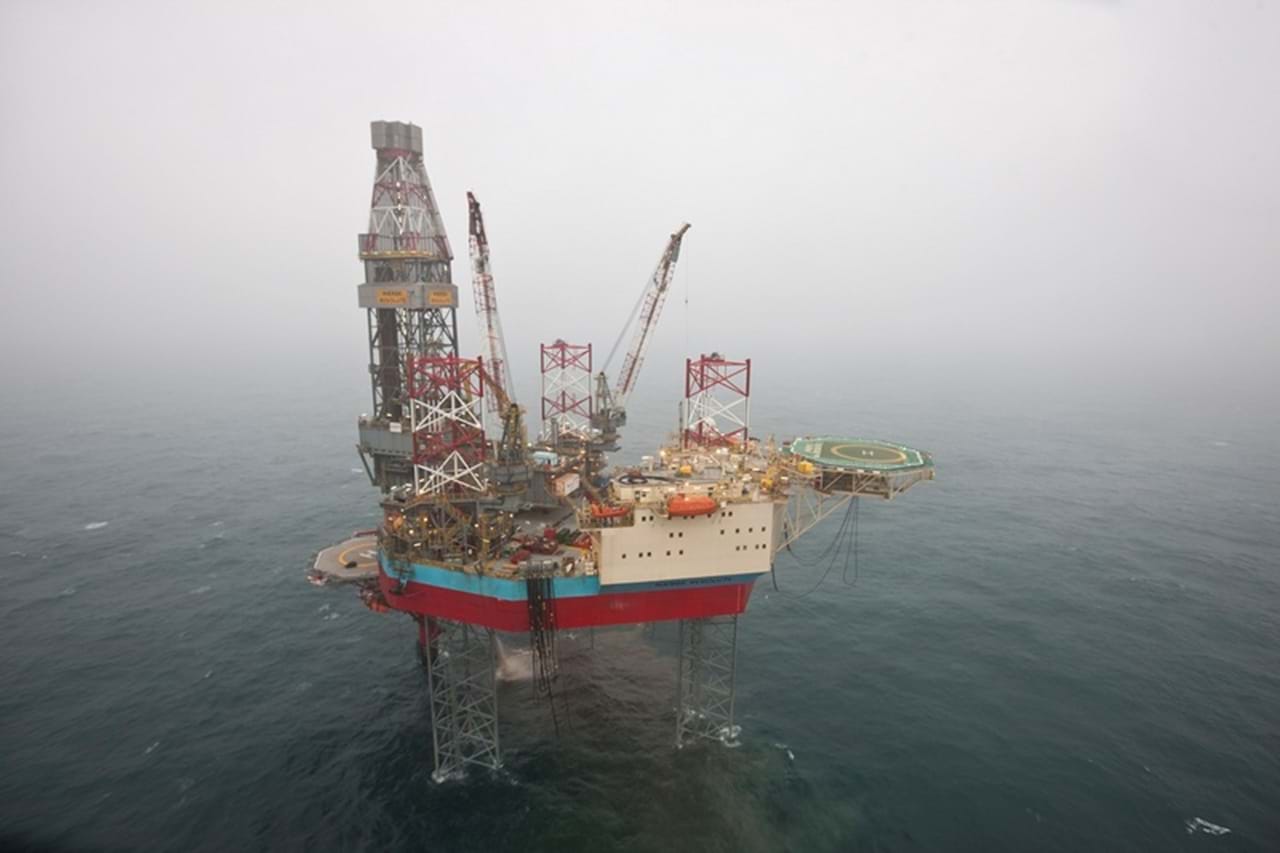 Maersk Drilling has been awarded a one-well contract by Petrogas E&P Netherlands B.V. which will employ the harsh-environment jack-up rig Maersk Resolute to perform well maintenance and drill a side-track of the A9 well at the P9 Horizon field in the Dutch North Sea. The contract is expected to commence in April 2021, with an estimated duration of 45 days. The contract value is approximately USD 4.5m.

Maersk Resolute is a 350ft, Gusto-engineered MSC CJ50 high-efficiency jack-up rig which was delivered in 2008.