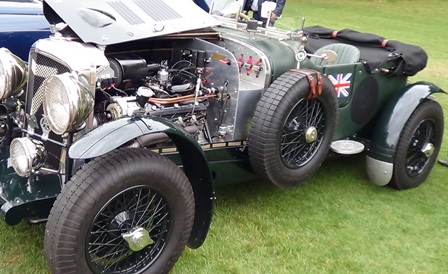 The Mitsubishi Heavy Industries Group has been working on the development of various products that will have zero CO2 emissions. Mitsubishi Heavy Industries Engine & Turbocharger, Ltd. (MHIET, President: Takeshi Kajino, Sagamihara, Kanagawa Prefecture), a part of the group, is strengthening its efforts to develop a hydrogen engine based on their existing diesel and gas engines.

MHIET and AIST began the joint research on combustion of hydrogen on an engine in fiscal 2019. MHIET and MHI Research and Innovation Center designed and built the hydrogen engine using the knowledge of hydrogen combustion technology, industrial-use diesel engines and natural gas engines, studied the conditions for optimum combustion, and analyzed the test data.