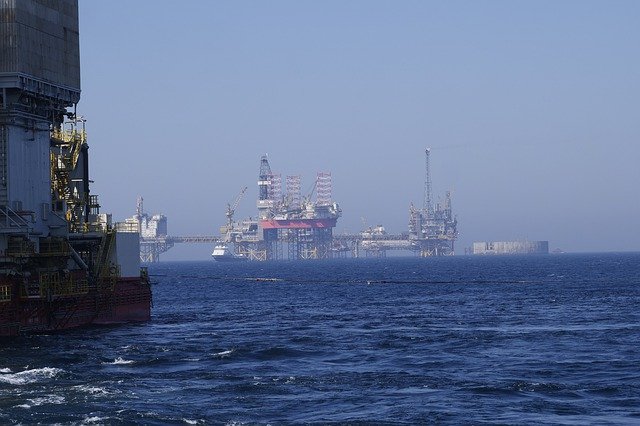 Neptune Energy and its joint venture partners bp and JAPEX, today announced drilling has commenced on the Seagull project in the UK Central North Sea. The Gorilla VI (JU-248) jack-up rig, operated by Valaris, will drill four wells for the development over the course of the drilling campaign which is expected to last 18 months.

Neptune Energy’s UK Managing Director, Alexandra Thomas, said: “In late 2020, we successfully completed the first subsea construction phase for the Seagull project, that underpins Neptune’s further growth on the UKCS. Thanks to a collaborative approach between Neptune, our partners bp and JAPEX and key contractors, we are progressing with the project at pace and have reached another important milestone. Seagull is expected to produce 50,000 boe per day (gross) and will make a significant contribution to both UK MER and energy security, as well as supporting local supply chains.”

Neptune is the operator of Seagull and has a 35% equity interest. Its joint venture partners are bp with 50% and JAPEX with 15%.

TotalEnergies to Assess the Humanitarian Situation in Cabo Delgado Province