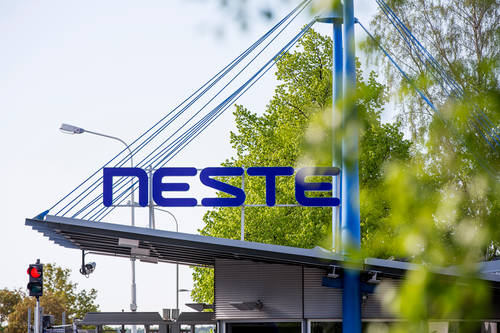 On 4 February 2021, the Board of Directors of Neste Corporation has confirmed the maximum number of shares, 270,000 shares, earned based on the earning period 2018-2020 of the share-based incentive program which commenced in 2016 for the company’s key personnel and resolved on the payment of the share rewards earned based on said earning period. This amount means a gross reward from which the applicable taxes will be withheld and the remaining net amount will be paid to the participants in shares. The recipients of the above share rewards comprise 106 key persons.

The final number of shares to be transferred will be determined based on the terms and conditions of the incentive program by 31 March 2021. The Board of Directors has resolved on this transfer of own shares based on the authorization granted by the Annual General Meeting of Shareholders held on 18 May 2020. The shares to be transferred are of the same class as the company’s other shares.