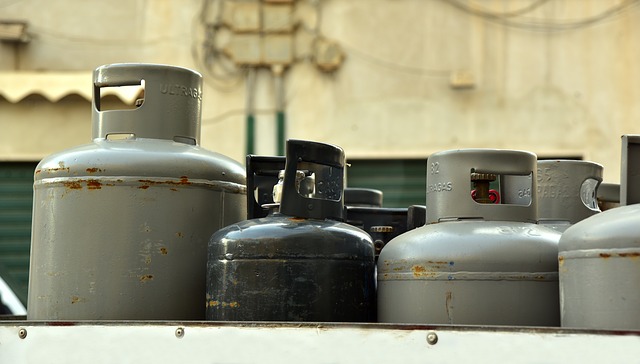 Qatargas Operating Company Limited (Qatargas) has delivered a liquefied natural gas (LNG) cargo aboard a Q-Flex vessel to India’s Ennore LNG receiving terminal, the first ever call by a Qatargas-chartered vessel at this terminal.

The Q-Flex vessel, Al Nuaman, was loaded with 147,000 cubic metres of LNG on 11th February at Ras Laffan Port, and called at Ennore terminal, near the southern Indian city of Chennai, on 20th February and becomes the largest LNG carrier to call Ennore LNG terminal. The cargo was delivered to Indian Oil LNG Private Limited, a subsidiary of Indian Oil Corporation (IOC), which operates the 5 million tonnes per annum (MTPA) terminal.

Earlier in February 2019, Qatargas had helped commission the Ennore terminal by supplying LNG volumes, which were delivered by the Swiss commodity trader, Gunvor. Qatargas and IOC have been sales partners and in recent years IOC has been an important customer to Qatargas with its active purchases of spot cargoes.

Ennore LNG Terminal is situated inside Kamarajar Port, approximately 40kms from the heart of Chennai City, in the east coast of India. The terminal has two above ground storage tank, with a capacity of 180,000 cubic metres each, and two 36” lines fitted along the jetty trestle that are used for transferring LNG unloaded from ship to the storage tanks. The jetty can handle LNG vessels up to 266,000 cubic metres capacity. The terminal is dedicated for LNG import, storage, regasification and send-out.

Qatar has established a strong partnership with India since July 1999 when Qatargas started supplying LNG to Petronet. Since then it has delivered thousands of cargoes under its various long term sales and purchase agreements as well as supplying significant volumes into the short term / spot market.