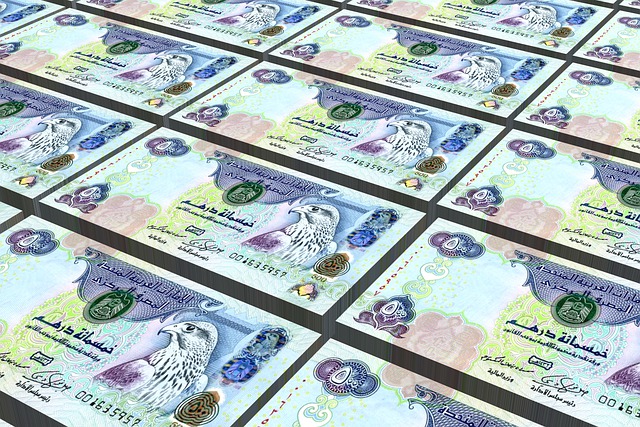 This long-term financing is denominated in USD and is slated to mature on September 30, 2042. Nine international and regional lenders participated in this refinancing.

The proceeds from the new long-term senior secured loan were utilized to refinance the Abu Dhabi-based power and water company’s existing debt facilities, which were established in 2014 as part of a soft-mini perm structure, an increasingly popular financing model within the region’s utility sector. Mirfa International Power and Water plant is a combined-cycle gas turbine power plant along with a modular reverse osmosis plant and three multi-stage flash desalination units. It has a gross installed power capacity of 1.7 gigawatts (GW) and 53 million imperial gallons per day (MIGD) gross water desalination capacity. It is 60% owned by TAQA, with ENGIE and Sojitz owning a 20% stake each.

MIPCO was advised on its refinancing by Allen & Overy LLP, a renowned international law firm, while the group of lead arrangers was supported by Linklaters, a global law firm, and WSP, one of the world’s leading engineering consulting firms.