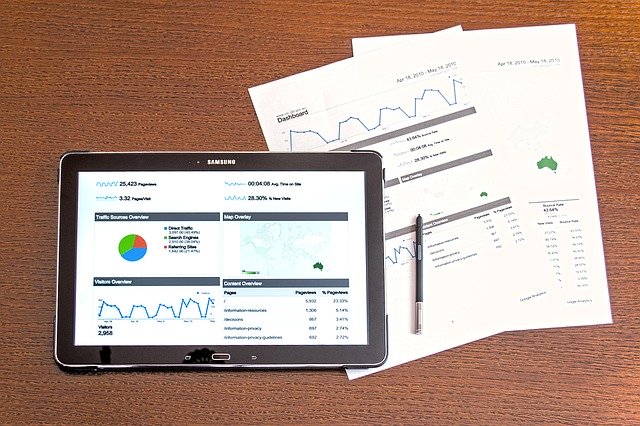 Cairn provides update on its operations

Cairn today provides an update on its operations and trading performance together with guidance for 2020. This information is unaudited and subject to further review.

Average production cost was US$17.5 per boe

Group cash at year end was US$154m2, and excludes expected proceeds from the sale of Capricorn Norge of ~US$100m

Capital expenditure during the year was ~US$245m3/4

Capital expenditure for 2020 is currently forecast at ~US$595m:

Kraken and Catcher near field developments of ~US$60m

Senegal of ~US$400m (based on a 36.4% participating interest in the Sangomar field6) 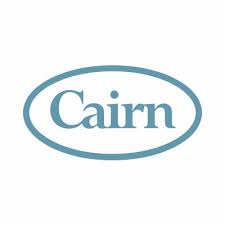 Production
The Catcher Area fields continued to outperform during 2019 achieving excellent operating efficiency from the FPSO. On Kraken, FPSO performance was significantly improved during H2 2019 and this has continued. Planned shut-downs for maintenance and tie-ins of new satellite wells on both Catcher and Kraken will occur during 2020. Both fields continue to realise prices in excess of Brent.

Operator Woodside has completed the purchase contract for the FPSO facility and issued full notices to proceed for the drilling and subsea construction and installation contracts. The FPSO facility is expected to have a production capacity of ~100,000 bopd with first oil targeted in early 2023.

In the UK, development of the two Catcher Area satellite oil fields, Catcher North and Laverda, is progressing to plan and scheduled to be drilled mid-2020, along with an additional Vardero production well. First oil from both wells is targeted for H1 2021 and together with the infill well, will help to offset natural decline from the Catcher Area.

Two wells (a producer and injector pair) are planned to be drilled on the western flank of the Kraken field (Worcester accumulation) and be tied in and onstream before the year end. Drilling operations are expected to commence in H1 2020.

In Suriname (Cairn 100% WI), the 4,500 km of 2D seismic data acquired in H1 2019 has been fully processed and the products received. Block-wide interpretations and an update of the prospect inventory are ongoing, with a decision on future 3D seismic acquisition to be made later this year and view to potential drilling activity thereafter.

India
The Arbitral Tribunal has indicated that it expects to be in a position to issue the Award in the summer of 2020. Cairn continues to have a high level of confidence in the merits of its claims in the arbitration and is seeking full restitution for losses of more than US$1.4 billion.

Norway asset disposals
Completion of farm-out agreement for the sale of 10% interest in the Nova development to ONE-Dyas AS for US$59.5m in Q4 2019.
Agreement to dispose of the entire share capital of Capricorn Norge AS to Solveig Gas Norway AS for US$100m plus working capital adjustments. The transaction is effective from 1 January 2020 and expected to complete in Q1 2020.

6 Cairn currently holds a 40% participating interest in the project, which would reduce to 36.4% if Petrosen, the state oil company, exercises its right to increase its interest from 10% to 18% during 2020