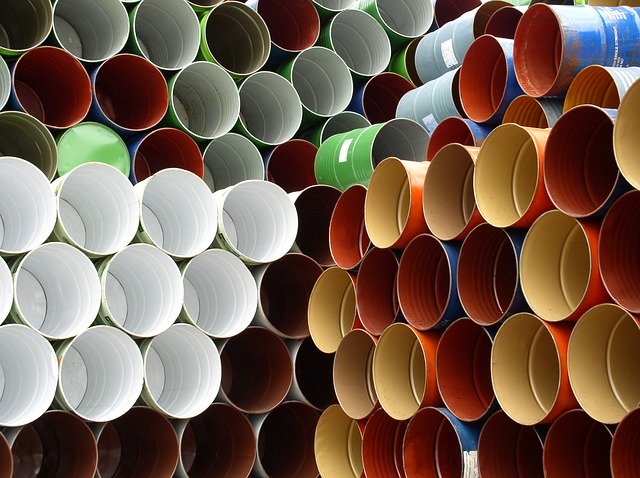 Marking the beginning of a ‘decade of action’, COP26 will be shaped by major political dynamics and developments, with China’s pledge to become carbon-neutral before 2060 at the forefront. Regionally, the UAE has been leading climate efforts and setting a benchmark for climate ambitions. The launch of the UAE Net Zero by 2050 Strategic Initiative in early October 2021 was the outcome of extensive and ongoing work of the nation’s institutions, and represents an opportunity to advance the country’s economic diversification to develop new industries, technologies, skills, and jobs while protecting the environment. Mariam bint Mohammed Almheiri, Minister of Climate Change and the Environment, said, “With the unprecedented rise in the frequency and scale of climate change impacts seen today, net zero has become a necessity, and countries can either sink or swim. Being the first country in the region to take such a step will give us a first-mover advantage to become a regional leader in the low-carbon economy. We will bring all hands on deck and leverage our net-zero drive to boost green economy. We strongly believe in the gains from becoming climate-neutral, therefore we have committed to investing US$160 billion in clean and renewable energy projects by 2050.” Read More

Nel Hydrogen US, a subsidiary of Nel ASA (Nel, OSE:NEL), has received a contract for PEM electrolyzer equipment from a leading global fuel cell company. Nel Hydrogen US has received a purchase order for PEM electrolyzer equipment from an undisclosed, leading stationary fuel cell OEM. The purchase order has a value of approximately USD 2.6 million, and the equipment will be delivered between 2022 and 2024. Nel will also be providing design consulting services as part of the project. Read More

The U.S. Department of Energy (DOE) officially launched the Solar Forecasting Prize, which aims to incentivize innovators to develop tools that predict how much energy solar power plants will generate, so that grid operators can plan for and manage it. Up to five winners will receive $50,000 in cash, and about five runners-up will receive $25,000 in cash. Read the official rules, and apply before December 15. Read More

Dana Incorporated announced a mutual agreement with Modine Manufacturing Company (NYSE: MOD) to terminate Dana’s agreement to acquire a portion of Modine’s automotive thermal-management business for one dollar with the assumption of certain financial liabilities. Both companies had been actively engaged in the regulatory review process in Germany for many months and have decided that it is no longer in the best interest of either party to pursue the transaction further. Read More

Bahrain still hopeful of bringing shale oil project online by 2023, as it seeks investors. The ministry has said it is targeting producing up to 200,000 b/d, though the resources are likely technically challenging to develop. If achieved, that would roughly double Bahrain’s current crude output, which averaged 180,000 b/d in September, according to S&P Global Platts’ survey of OPEC+ production. Read More

Demand for liquefied natural gas (LNG) is expected to rise by 25 to 50% by 2030, making it the fastest growing hydrocarbon over the next decade, analysts from Morgan Stanley Research said in a note on Monday. Read More

Messe Frankfurt is pleased to announce the 6th edition of the LNG India Summit scheduled for 18 – 19 November 2021 at Le Meridien, New Delhi brings together the LNG leaders and energy professionals under one roof to outline plans for delivering the decarbonisation roadmap. Read More

Reference is made to the stock market announcement on 22 October 2021 regarding the issuance of shares in Nel ASA. The share capital increase pertaining to the issuance of the 200,800 new shares has now been registered with the Norwegian Register of Business Enterprises. The Company’s new registered share capital is 292,159,857.60, divided into 1,460,799,288 shares, each with a par value of NOK 0.20. Read More

Green bonds will reach $1 trillion market in 2021 for the first time, as the sector is already up 60 percent in the first nine months of the year compared to last year. According to HSBC CEO Noel Quinn “a major industrial transformation” will take place in the next decade, pushing firms to become carbon neutral or carbon light, which would create a huge economic opportunity for economies. Read More

The World Meteorological Organization reported Monday that greenhouse gas concentrations hit a new record high last year and increased at a faster rate than the annual average for the last decade despite a temporary reduction during pandemic-related lockdowns. In its annual report on heat-trapping gases in the atmosphere, the United Nations weather agency said concentrations of carbon dioxide, methane and nitrous oxide were all above levels in the pre-industrial era before 1750, when human activities “started disrupting Earth’s natural equilibrium.” Read More

PJSC “LUKOIL” announces the completion of an issuance of US$2,300,000,000 Rule 144A / Regulation S notes comprised of (i) US $1,150,000,000 2.80% 5.5-year notes due 2027 and (ii) US$1,150,000,000 3.60% 10-year notes due 2031. The notes have been issued by LUKOIL Capital DAC (a wholly-owned subsidiary of PJSC “LUKOIL”) and are guaranteed by PJSC “LUKOIL”. An application has been made for the notes to be admitted to the Official List of the United Kingdom Financial Conduct Authority and to trading on the Main Market of the London Stock Exchange plc. The notes have been assigned a rating of BBB+ by Fitch and Baa2 by Moody’s. LUKOIL intends to use the net proceeds of the offering for general corporate purposes. Read More