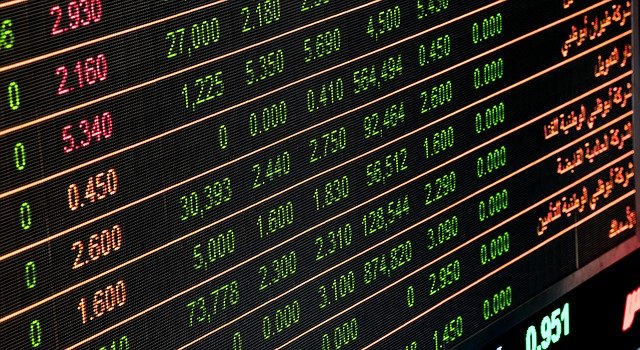 Brent and WTI Up. U.S. oil production stable at 11.0 million bpd for the fourth week running, according to the Energy Information Administration.

The World Bank and the International Finance Corporation, collectively The World Bank Group, have provided this Global Solar Atlas in addition to a series of global, regional and country GIS data layers and poster maps, to support the scale-up of solar power in our client countries. This work is funded by the Energy Sector Management Assistance Program (ESMAP), a multi-donor trust fund administered by The World Bank and supported by 13 official bilateral donors. It is part of a global ESMAP initiative on Renewable Energy Resource Mapping that includes biomass, small hydro, solar and wind.

Asset Energy sign Preliminary Well Services Agreement with Add Energy Under the Agreement Add Energy will initiate a review of rig availability and engagement terms for the Baleen well program. Add Energy will also develop a scope of supply for regulatory and environmental compliance and review the drilling campaign schedule including a review of the program for geosequestration drilling research as part of the Baleen drill project.

U.S. shale is needed for now as oil prices climb Oil has surged more than 45% since the end of October, boosted by Covid-19 vaccine breakthroughs and commitments from OPEC and its allies to curb oil output.

The Nio ET7 is an electric family car from China The ET7 won’t be delivered to the earliest of Chinese customers until 2022 – and it is scheduled to come to Europe, though at a so-far undisclosed date. Here’s everything we know so far about the futuristic-looking Nio’s Tesla-challenging EV

Canada greenlights three offshore drilling projects The projects will allow the proponents to determine the presence, nature, and quantities of the potential hydrocarbon resources within their explorations licences located approximately 350 to 375 kilometres offshore east of St. John’s, Newfoundland and Labrador, the government explained.

Shell to cut more than 300 North Sea jobs Most of the posts are based at its office in Aberdeen and will be lost over the next two years. It will leave Shell with a workforce of about 1,000 people in Aberdeen.

Volkswagen triples electric car sales ahead of climate rules Volkswagen tripled sales of battery-only cars in 2020 despite the pandemic as its new electric compact ID.3 came on the market ahead of tough new European Union limits on auto emissions.

Which countries are historically responsible for climate change?

Driving reliability, efficiency and sustainability for energy and industrials